A Rhetorical Analysis of Women in Popular Culture

What comes to mind when you see a beautiful, wealthy women

Do you automatically assume she is a daddys girl, or extremely superficial? Do you predictably suppose she speaks like a valley girl by using like in a sentence more than once, or use the word totally

Society has various stereotypes amongst women, but as women we should be viewed in a different manner; and positive aspects need to be shown

Starting with the depiction of the body, our judgments and moral values, and distinctive stereotypes already installed into peoples minds

Rich women are just one of the many diverse groups relentlessly labeled in the media. By analyzing events, popular movies and television shows such as Real Housewives of Orange County and Beverly Hills, vacationing in the Hamptons, the movie Cluessless, and The Women; will be used to show how this event, show, or movie makes or breaks the stereotype of wealthy women 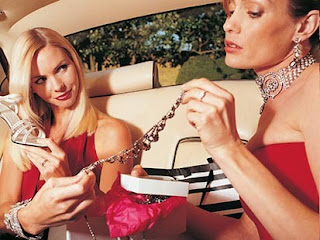 Before the core of the issue is hit, some basics need to be stated.First, a question most people would ask is what makes a rich woman in our society?Who are these women any maybe what do they do?Most women age from twenty-one to at least forty, they are assumed to come from decent, respectable upbringings.Also the women are said to have an educational background of some sort.Rich women are viewed as normal in the upper class society.This is the way the pop culture shows things off as.Pop culture is the idea, attitude, perspective, image, or other things preferred within our culture. 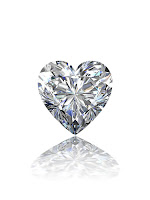 Popular culture and media gives is always feeding to a large spread audience giving individuals a certain perception of wealthy womenThough there are people in the media trying to show only the pessimistic side of this group of womenHowever there are advocates that believe in equal rights for women called feminist, as found inThe Routledge Critical Dictionary of Feminism and PostfeminisitiesFeminist are majority now groups of women that do not mind standing up for the rights of groups of women being singled out in societyThey want women who are well-off to be treated fairly in the public eye fairly as others 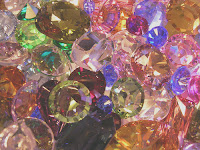 Other stereotypes that are pushed upon wealthy women to depict from media are snobs, arrogant, self centered, plastic, party animals, bimbos, having an ideal life, or even being non nurturing parents just to name a fewSome of the stereotypes have become a social norm in our culture to view ritzy women this wayIt has become okay for society to judge these women that are from a different social class just because they are dissimilar from othersThese stereotypes more or less make it okay to laugh Paris Hiltons of the world and suppose they all say Thats hot, and speak in a nonchalant toneAnd take it upon yourself to say every girl that was on MTVs Sweet Sixteen is a snobby, artificial bitchIt is extremely unfair to judge these people for their dissimilar way of life 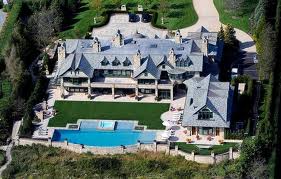 The Hamptons is located in Long Island, New YorkThe Hamptons is a vacation spot strictly for the rich and famousThrough it has a small common area; it is known for the upper eastside. The eastside is filled with massive mansions, beautiful beaches, and rich familiesRich women go to escort their husbands to polo matches, catch a glowing tan, and meet the whos who around the countryYearly the rap mogul Sean P.Diddy Combs throws an enormous party called The White PartyThis party is for the elite that come from all over to attend this event. It is invite only so if you are not there, you can easy feel out of that specific social circleThough the Hamptons may seem like a harmless vacation spot in New York that just host some popular culture events, it is the complete opposite.The Hamptons is fulfills every stereotype installed into our societies mind, when it comes to perception on this social classMost of the women that use the Hamptons are a yearly retreat are from all upper class and range from nineteen and upThey tend to fit the rich, snobbish, self centered classification of women that only care about two things, being popular and richMTVs True Life: Im Working the Hamptons only showed just how these women fit those stereotypes 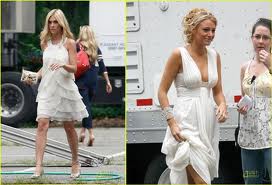 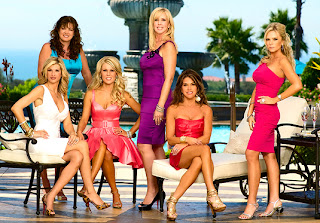 There are plenty of popular culture events that revolve around women and being richThe next few examples discussed will explain how the media makes or breaks the average stereotypesThrough popular culture events, movies, and television showThe first thing is the reality show on Bravo, The Real Housewives of Orange CountyThis show documents six women who live the high life in Orange County, CaliforniaThe show goes into the lives of the women and follows them during their day, place of work, and extra activitiesThe show illustrates the women as superficial, dramatic, and chattyWhen there were followed during the workplace setting there was not one reallyof the six only one of the wives actually had a daily jobThough the show unenthusiastically views the group in a negative light, but it happens to be very differentGretchen Rossi, one of the Orange county Housewives happens to be a personal friendOn the show Gretchen it is shown as a young ditzy blonde who was not really a housewife and dated an older manBut if you really knew her, you would know that she is very fun loving and what you see on the show is what you get. Not one second did she change on television to be in the lime light 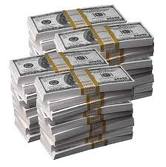 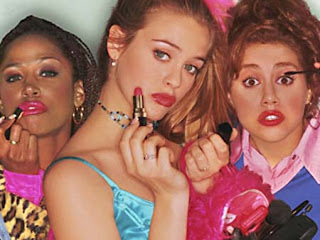 The next thing discussed is the movie CluelessIt is about a young teenage girl named Cher from Beverly Hill, CaliforniaHer character fits all of the stereotypes of a youthful teenage girl from that social circleShe lived off of daddys cash, and never worked. Cher got everything she wanted by whining, and being a bratIn the movie she was very self centered but felt the world revolved around herThis movie fit the typical stereotype of a Valley GirlCher and her two best friends were very superficial, and throughout the movie felt more superior to others because of their wealthThey live in a fashion obsessed world, but always remained envied by others 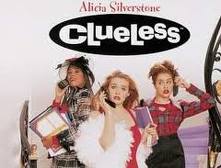 Josh is a mod, college kid who tries to explain to Cher throughout the movie that living superficially is not everything; their happens to be more to life than high school drama, boys, and the mallThis is movie show negative and positive aspectsIt shows some that some women are artificial and self absorbed, but there is always someone in that lifestyle to help balance out the true meaning of society 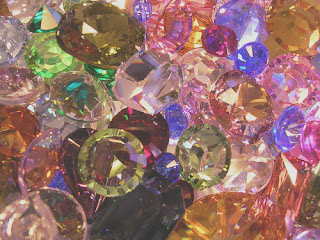 All of these stereotypes branded upon wealthy women are wrong. This challenges us as a society to change our views, and do not base our opinions in what we see from the media about a group of individuals. As a society we immediately judge and stereotype not only the wealthy but many more groups of specific women. As a society it is time take a stand, stand up for the women being bullied and severely evaluated negatively in pop culture. Womens feelings are stake, as a society we are promoting pessimistic ways through the media to people that are watching. Making it ok too openly and freely stereotype individuals who may be different from you. It is time to take a stand against branding women of a certain class into specific circles by fitting the standard rich classification

The emotional, sexual, and psychological stereotyping of females begins when the doctor says, Its a girl.

One day our descendants will think it incredible that we paid so much attention to things like the amount of melanin in our skin or the shape of our eyes or our gender instead of the unique identities of each of us as complex human beings.